Growing up, music was always in our house of us 6 kids.  Dad played harmonica and mom took us to music lessons. We sang a four part harmony at lots of events and even on TV.  We were known as the Drebes Sisters.

We grew up on a family farm south of Barnes Kansas in the old Chepstow community which we named our group as we changed from kids to moms ourselves.

When I was 13, I started playing the guitar and riding horses, which took up most of my time plus we did all the farming with my dad.  I never stopped playing my guitar but singing was not an interest, except when I was asked to sing.  It wasn’t until I took my own daughter for voice lessons that I began to write songs.  I had a back injury that left me immobile for over a year and I took that time to write down songs and melodies that would come to me so fast I could hardly get it down on paper.  I thank my sister Cindy for typing them up and getting them copywrited because they would have been lost.

With my children raised, my husband and I divorced and I was truly alone for the first time in my life.  The song, “When Mamas pray’’ was the hardest song I ever wrote and I did it over a 3-year period.  My mother kept all this music in a shed for over 20 years.  I remarried and let my music hang for another 18 years while I worked in the corporate world.  In December of 2009 my husband was diagnosed with cancer but musician friends would come by and we would jam for hours.  Music was again my escape.

I put my music on jango radio and after a year had 22,000 likes and fans all over the world.  That emboldened me somewhat, so in January of 2014 I promised myself I would record and produce another song.  I’m not looking to change the world but if my music helps others deal with feelings and hurts then I will share.  Music is one of the most powerful influences in our lives, it is a place we go to heal, it is wrapped up in our lives, and it is from God.

I love capturing feelings in a melody.  It’s like putting a puzzle together, and saying everything you want to say in a neat, pretty package.

After my first 100 songs, I quit counting.  This year will be the year I will get them out to my fans. 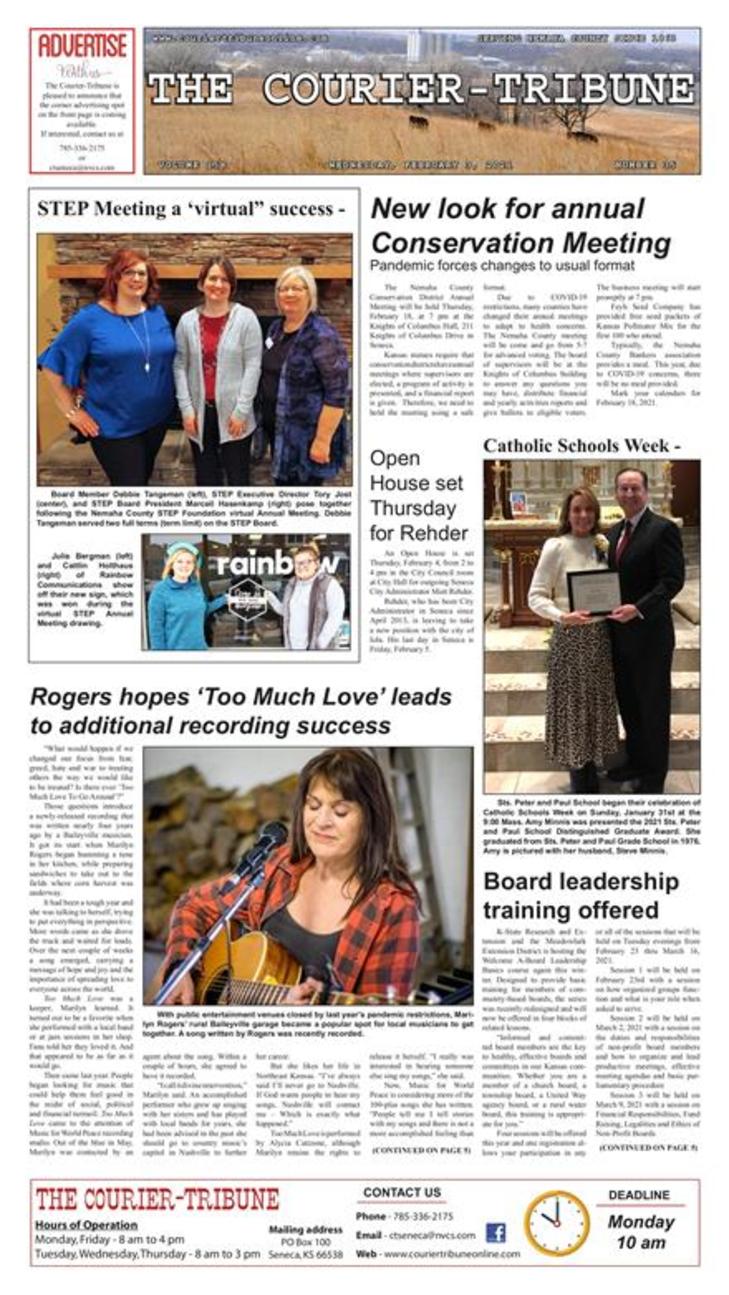 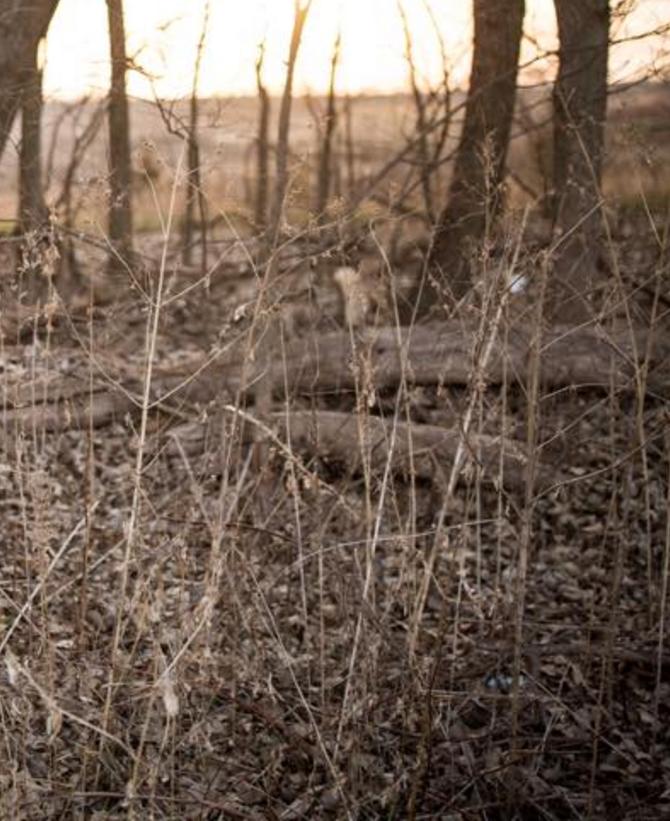