This building held many memories for the community and especially for the Drebes family.

Chepstow store is up and down hills south of the Drebe s family farm.  The Girl's Grandparents Clyde and Alma Drebes moved to the farm in 1927 when the girl's father Delton was one year old.

Delton had went many times with his father Clyde to the Chepstow store.

One day when Delton was around four years old he decided to wear his sister's black patent leather shoes and go to the Chepstow store by himself.  His mother Alma didn't notice that Delton was gone until she received a phone call.

Mrs. Scholl who worked in the store called Alma and said, " Alma did you know your little boy is here in the store." 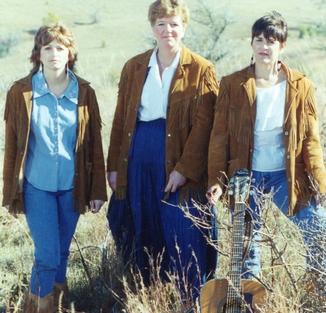 "Chepstow" general store - center of the community it sold gas, baby chicks, household supplies, gardening, groceries all the needs of a farm family.

​"CHEPSTOW" is composed of three sisters from a family of six children who grew up in the Chepstow hills of Kansas. They grew up working on the family farm on the backroads of Kansas.

​Their country upbringing influenced their lives and their music. They believe they grew up in one of the most beautiful places existing in Kansas, with its tall, rolling hills and valleys.

​Marilyn, Cindy and Kayleen all write and compose the original music for their songs. "Chepstow's" music tends to reflect the downhome character of who they are.

​Its a place down there south & west of Barnes, Kansas.  It was one of the original settlements in the area where we grew up in the sixties.  Folks say it was a booming place in its time & it just seemed fittin to keep the name "Chepstow" alive through our music. 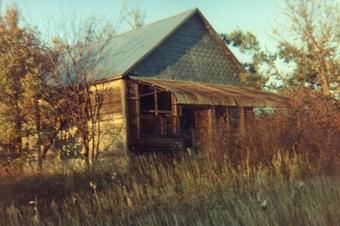 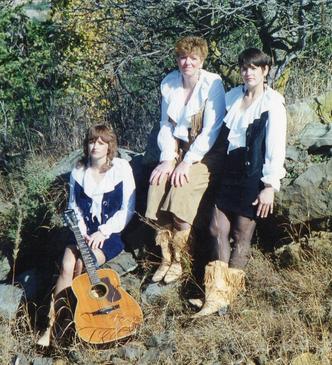